Nearly 67,000 Investors Lose Everything as Bitcoin Drops Below $24K 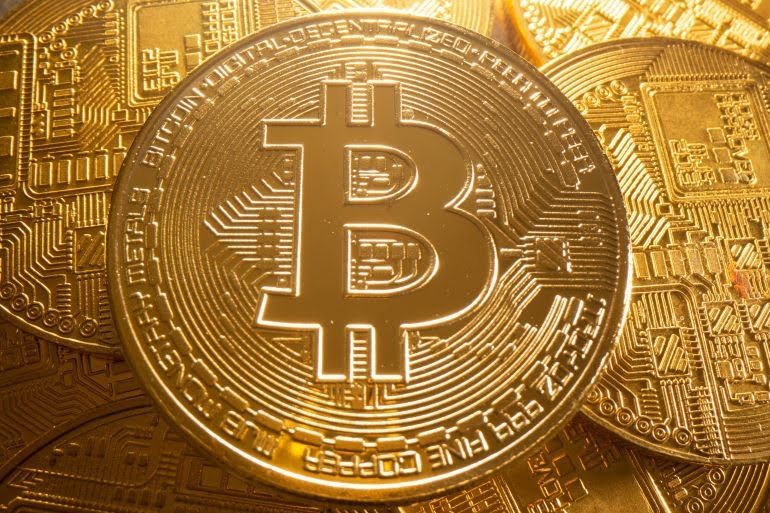 66,918 traders were liquidated for the day, totalling $204.40 million in liquidations following after weeks of occasional rise and fall, improvements and downtime, confusing economic indices and company profits while investors were still in a wait-and-see mentality.

The greatest single liquidation order, worth $2.22 million in BTC-USDT-SWAP, being recorded and made on Okex.

Just a few days of tracking gains, the majority of altcoins are currently trading in the black as well while the pioneer crypto asset (BTC) appeared to be off to a good start to the week when it reached $25K late on Sunday (U.S. time) after several days of flirting with the psychologically significant threshold.

However, cryptocurrency changed its trajectory and dropped by more than $1K within a few hours amidst crypto-verse optimism, finally cheering and expecting another run higher.

Even while its market valuation is still above $450 billion, its dominance over the alternatives has decreased yet more and is now only at 40.1%.

Ether followed a like trajectory, peaking late on Sunday at almost $2,000 before tumbling down at around $1.8K. It was reported that the second-largest cryptocurrency by market cap recently decreased by about 2.5% from the day before, but it is still significantly higher than levels from earlier this summer due to growing investor excitement for The Merge, which will switch the Ethereum protocol from the slower, less efficient proof-of-work model to the faster, more efficient proof-of-stake model.

Ethereum is still up by 5% over the past week, making it the best-performing coin of the week among the top ten largest digital assets during that time period, despite a considerable decline over the day.