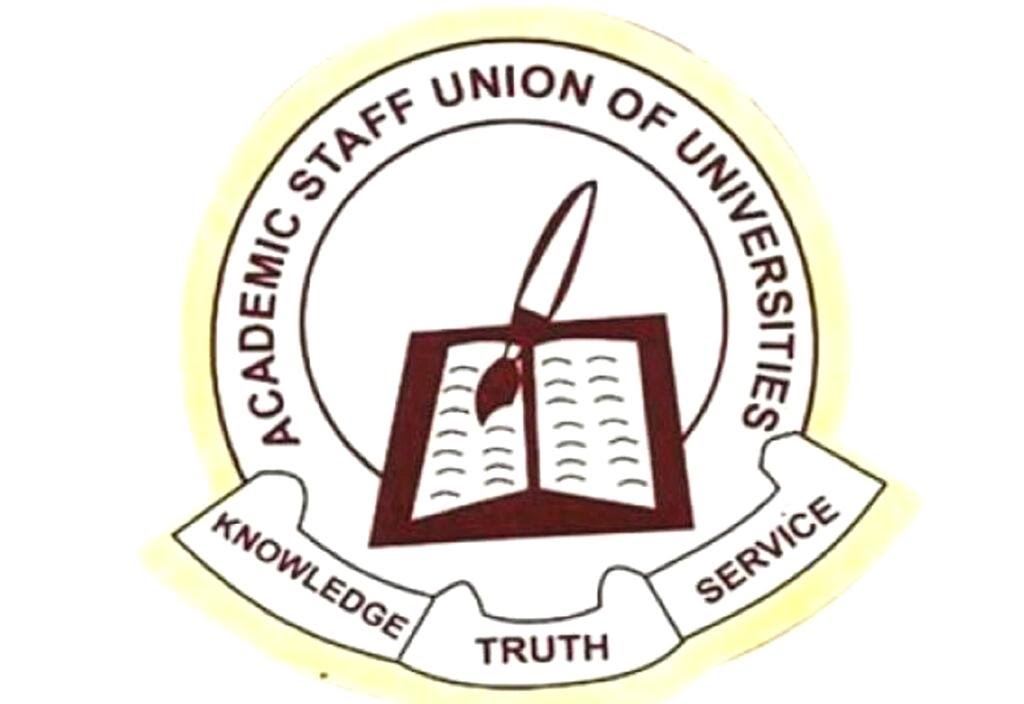 ASUU President, Professor Emmanuel Osodeke, while speaking on a Channels Television programme, Politics Today, on Monday night, hinted that its University Transparency and Accountability Solution (UTAS) might finally have been accepted by the Federal Government as the platform to be used for the payment of salaries of university lecturers.

Recall that the salary payment platform has been one of the major areas of disagreement between ASUU and the Federal Government having rejected the Integrated Payroll and Personal Information System (IPPIS) by the lecturers’ union owing to the system’s autonomy.

Prof. Osodeke said, “’The issues of IPPIS and UTAS has been put to rest because the test has been done and as has been agreed with the Chief of Staff, UTAS will be implemented to cover the university”

He also added that “It is not just about wages. It has to do with the system, funding, the structure, the autonomy and other issues; and how to fund universities. The government has reduced it to just salaries alone. But if they had looked at the whole agreement and implemented it, we will not be talking about funding.”

The union has said that they are scheduled to meet with the Federal Government representatives on Tuesday over its prolonged strike. Professor Osodeke suggested that if Tuesday’s meeting goes well, the strike action may be called off.
He said, “We are willing to sign.’’

He reiterated that, if the Government had been serious, this strike wouldn’t have exceeded two weeks.

In his words, identifying the Federal Government failed approaches, he said:

“You recall we were going to go on strike in November, we didn’t start it.

‘’They met with the president, he set up a committee headed by the Chief of Staff that should resolve this quickly, the world saw it in the press, they did nothing.

“The president set up the Munzali committee, we met them finish, nothing, they didn’t come back”.

“They set up the Nimi Briggs committee, it’s now more than three months, two months we finished negotiating with them, they didn’t come back”.

‘’The president directed the Ministry of Education to finish within two weeks, two weeks has passed, they didn’t come back.’’

Be aware that some of the lecturers’ demands include funding for the revitalisation of public universities, payment of earned academic allowances, and adoption of the University Transparency Accountability Solution (UTAS) as a preferred payment option, instead of the Integrated Payroll and Personnel Information System (IPPIS) and payment of promotion arrears.

We hope Tuesday’s meeting ends fruitful and not deadlock as usual.